By Kansiime Dianah Giusy The Black Soldier larvae Innovation is one of the most immediate and funded project at the Uganda Martyr’s University (Nkozi ) Agriculture Faculty. This was a new Innovation that was introduced in 2019 to provide high nutrient values for Animals and also act as manure for the Plants. According to Researchers, […] 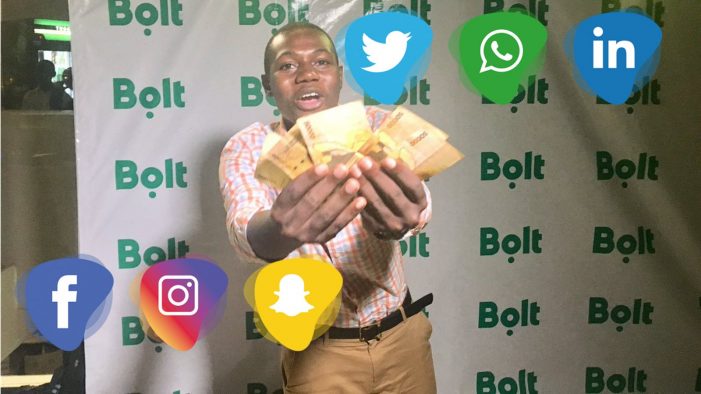 According to the the Swedish ambassador to Uganda,Mr Per Lindgard,  the issue of funding universities is a matter of development of and for a country, and needs to be steered nationally. “We expect the government of Uganda and the universities shall allocate more local funding to post-graduate training and research and that new ways of […]

Mbarara University of Science and Technology held its 10th Annual Research Dissemination Conference at a colorful event held at the Lake View Hotel, Mbarara on 10th December 2014. The conference was organised by the university’s Faculty of Science under the theme ’25 years of Innovative Research for Community Transformation and Sustainability’ and was one of […]

The Volkswagen Foundation’s funding initiative “Knowledge for Tomorrow – Cooperative Research Projects in Sub-Saharan Africa” aims at providing sustainable support for research and research capacity development in Sub-Saharan Africa. This funding scheme represents a fundamental career development strategy for African researchers, as it provides promising postdoctoral researchers based in Africa with opportunities to enhance both […]

Job Title: Senior Research Assistant, Policy Research   The International Food Policy Research Institute (IFPRI) seeks sustainable solutions for ending hunger and poverty. Founded in 1975, IFPRI is a member of the CGIAR Consortium, a global research partnership for a food secure future. The mandate of IFPRI is to identify and analyze alternative national and […]