Ugandan singer Edrisah Musuuza aka Eddy Kenzo has opened up on how he was nominated in the 65th edition of the Grammy Awards.

Kenzo was on November 15th 2022 announced among the nominees for the 65th edition of the Grammy Awards, which will be handed out on February 5, 2023 in Los Angeles.

The Uganda singer was nominated for his feature on Gimme love from American singer Matt B.

The song has been nominated for the best global music performance.

Speaking to journalists on November 16th 2022 in Kampala,  Gimme Love singer describes himself as a boy from the ghetto said it all started earlier this year during one of the concerts he had in the US.

“It was in the US where I had a number of shows. I then went to Los Angeles for one of the shows and I was lucky, it was the Grammys week. I was always admiring the Grammys,” Kenzo explained.

The Grammys week is weeklong festival celebrating music and music education during the week leading up to the Grammy Awards.

This year’s Grammy week was held for four days in February.

The Ugandan singer said on Tuesday that being in Los Angeles where he was set to perform, he used his contacts to ensure he appears at one of the events during the Grammy week.

“I asked my contact to hook me up to the Grammy consideration party. There were so many musicians and it is where I found Matt B and introduced me to many other musicians. I became friends with Matt B that we later hit the studio and recorded the song.”

Kenzo and Matt B said their song has won over 20 awards in the US. 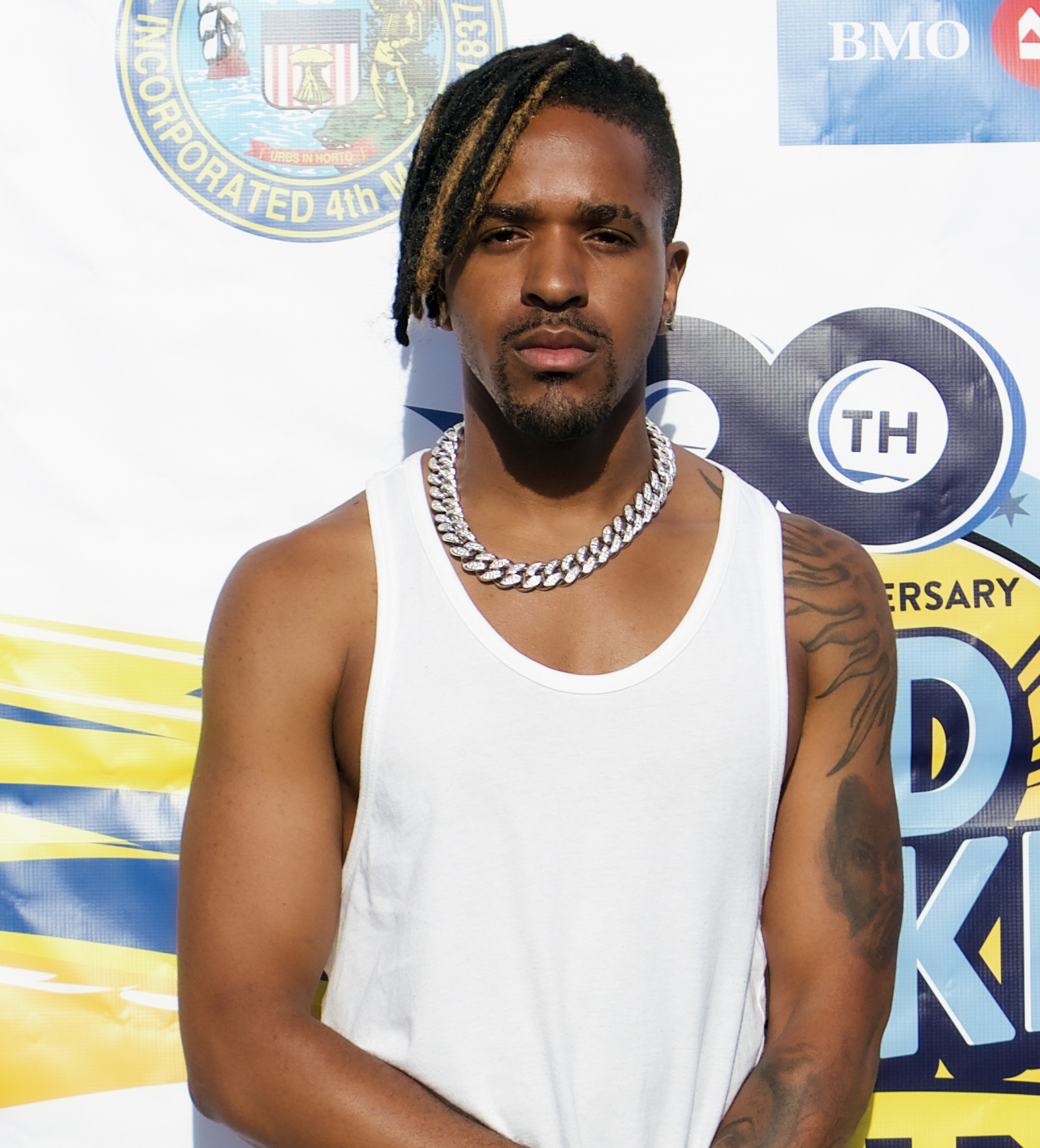 The Ugandan singer says he is optimistic he will bring the accolade home, but noted that even if he doesn’t win it, being nominated is achievement enough.