Police in Kampala have collected at least shs1 billion from drivers through express penalty tickets in the past week.

Police a week or so ago announced the launch of an operation to crack down on motorists who have defaulted on clearing the express penalty tickets issued to them for the various offences committed while on the road.

According to police, for the past seven months, a total of 229,938 tickets worth Shs18.5 billion  had been issued and that out of this, Shs8.5 billion had not been collected.

Speaking to Nile Post on Wednesday, Kampala Metropolitan Traffic police commander, SSP Rogers Nsereko said on the first day of the operation, 848 vehicles were impounded for defaulting on clearing of EPS tickets.

“Overall, for the past one week in Kampala we have collected shs1 billion from motorists,” SSP Nsereko said.

“The highest number of offenders we have got are those on overspeeding and fine is sh200,000. When 28 days elapse without paying the money, a 50% is attracted and this increases to shs300,000.”

According to records, on average, shs150 million is collected every day in the ongoing operation in the three metropolitan districts of Kampala, Mukono and Wakiso.

The Kampala Metropolitan Traffic Police commander however noted that operations are continuing.

On Monday, Traffic Police spokesperson, ASP Faridah Nampiima said next week they will declare the amount collected from express penalty tickets in the first two weeks of the operation.

“We intend to give a detailed brief at the end of week two. The directorate thanks the general public, the media fraternity and all Ugandans at large for the cooperation received since we started these operations,”Nampiima said.

The express penalty scheme has 25 offences for motorists and offenders are liable to pay between shs20,000 and shs200,000 depending on the offence. 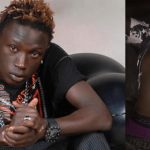 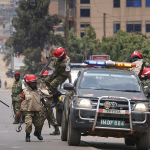 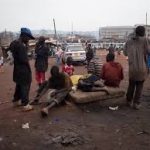 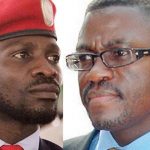