Following the recent National address on Covid19 by His Excellency the President of the Republic of Uganda, Boda Bodas are to resume carrying passengers and luggage on the 27th July, 2020. Consequently, a set of Standard Operating Procedures (SOPs) for all the Boda Bodas operators nationwide have been issued by Government through Ministry of Works […] 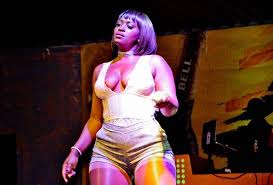 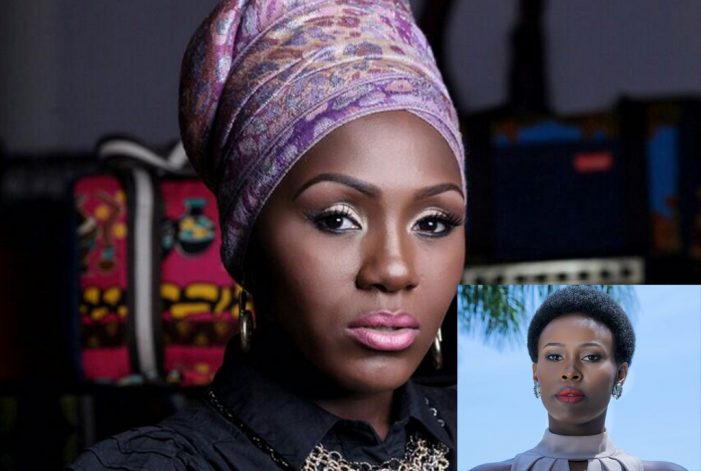 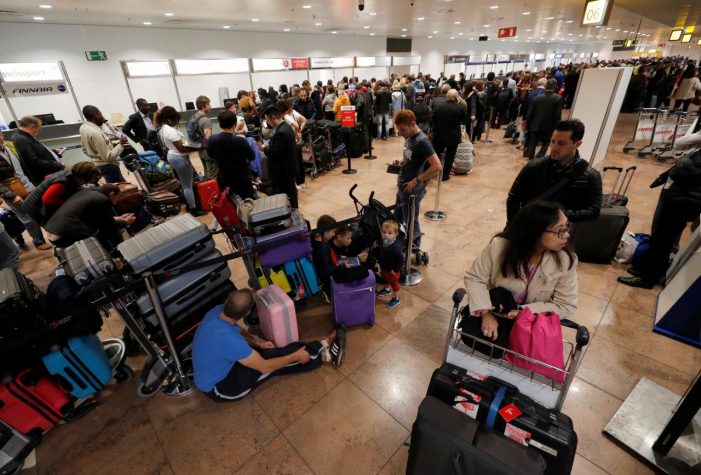