For any technology to make sense, it must meet people where they are. This statement could not be over emphasized by Instagram’s latest innovation. Now Facebook who also own Instagram announced that it is now adding a new option to automatically translate text in story posts. For instance, when the service detects a foreign language […]

In 2018, government of Uganda introduced the over-the-top (OTT) services daily tax commonly referred to as the social media tax. This was met with opposition and a demonstration comprising of political figures, media personalities and people form the creative industry. The new financial year commencing July 2020 saw Ugandan internet users start paying a 12% […]

According to a 2021 study from the Economist Intelligence Unit, more than a third of women worldwide have experienced abuse online and half of them for younger women.  Now Top social media giants Google, Facebook, Twitter, and TikTok have committed to fixing their moderation systems to tackle the abuse of women on their platforms. The four […]

Amazon CEO Jeff Bezos, to be Replaced by Andy Jassy

Amazon Founder and CEO Jeff Bezos, will  step down from his position  as Chief Executive later this year and transition to Executive Chair, He will be replaced by Andy Jassy. Amazon announced on Tuesday. Bezos who founded the company in 1995 as an online book store is credited for overseeing its growth to become $1.7 […]

What to Consider When Buying a Computer /Laptop

As the world is transitioning from analog to digital, computers /laptops are becoming basic needs to live today. Computers are now widely used in education at all levels, offices,  businesses, and in homes. We have number of computer brands on market which include; Lenovo, HP, Dell, Apple, Acer, Asus, Sony, Toshiba, Compaq, and IBM. To […]

Covid-19 pandemic has left many children staying at home because they cannot access schools because most of them are closed with the aim of controlling the spread of Covid-19 amongst them. Otto Orondaam, owner of an organisation known as Slum2School announced the launch of a virtual learning classroom that he created and will be able […]

Should gene-editing be approved for its means or end 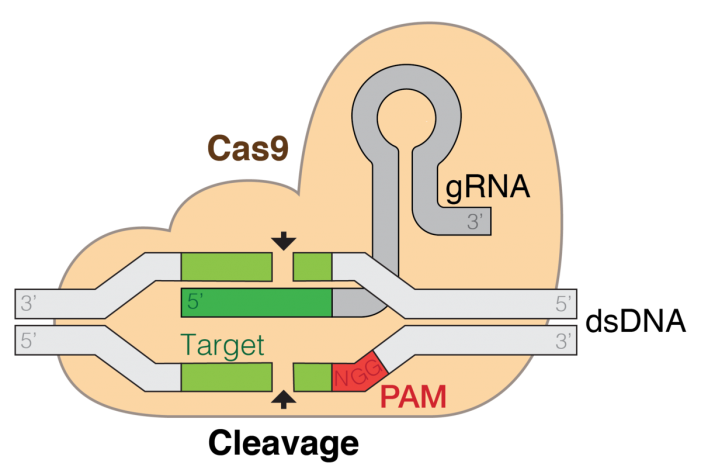 The notion of gene editing has taken phase to maybe advanced thoughts of people who may not be following progress in science and technology, what Bioethicists refers to as bio-technology. Many of us may have probably heard or known about stories of DNA tests that aim at creating identity. This identity is geared to find […]