Lionel Messi says 2022 World Cup will be his Last 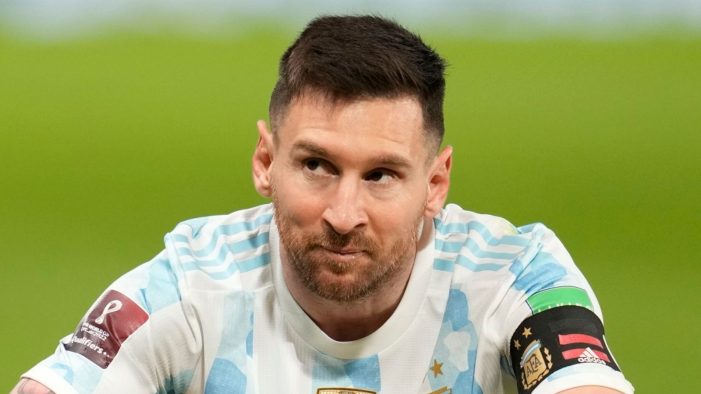 “It’s my last World Cup, surely. I feel good physically, I was able to do a very good pre-season this year, which I couldn’t do last year. It was essential to get to where I am, with a good state of mind and a lot of hope,” the 35-year-old told ESPN Argentina. Argentina captain Lionel […]

Chelsea have completed the signing of Pedro from Barcelona after beating Manchester United in a deal worth up to £21.1m. Despite United’s executive vice-chairman Ed Woodward flying to Barcelona on Monday 17 august, 2015 to try and finalise terms on the deal, Pedro changed his mind and opted for Chelsea. Chelsea football club released a statement on their […]

Chile‘s wait for a major trophy come to an end after they beat Argetina 4-1 on penalties in the 2015 Copa America final. They were one of four teams who took part in the very first tournament in 1916 in Argentina but the best they had ever done was finishing as runner-up, a feat they […]

Four of the European domestic cups titles were decided on Saturday 30th may 2015 and we take a look at what transpired. The FA CUP Holders Arsenal won the FA Cup for a record 12th time on Saturday 30th may, outclassing Aston Villa 4-0 at Wembley with stunning goals from Theo Walcott and Alexis Sanchez setting up victory. Per Mertesacker and Olivier Giroud were also on target as the Londoners […]