Quotable Quote – When two hearts are meant for each other

When two hearts are meant for each other, no distance is too far, no time is too long, no secret is hidden, no night is too boring, no smile is hard, no heart is broken and no call is wasted. 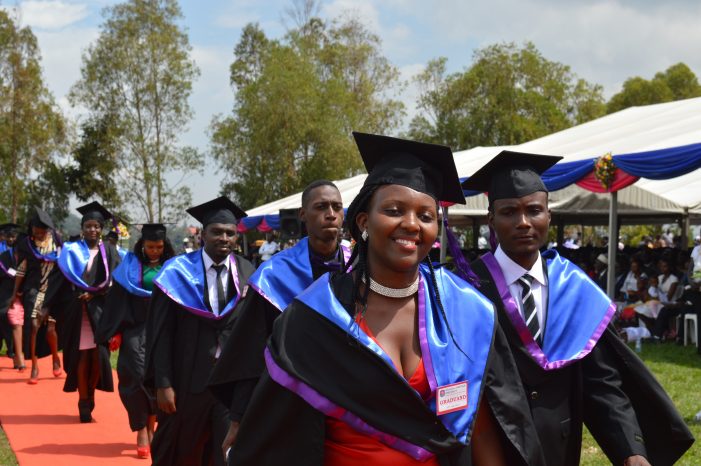 Quotable Quote- Yesterday is history,tomorrow is mystery and today is a gift

Yesterday is history,tomorrow is mystery and today is a gift. That is why we call it the present. Let us learn what it takes to succeed today. And if you still believe in what you did yesterday as great, then you have not done any thing today.

Bishop Stuart University is going to start teaching a new degree course in Law. Teaching of the new law course will commence in the coming academic intake in September 2013. The university will admit about 65 students for the LLB Degree programme and only 30 lucky students for the Diploma in Law course. The University […]

Nkumba University in search of a new Vice Chancellor

Nkumba University is searching for  a new Vice Chancellor. The contract of Prof.Paul Edward Mugambi expired on 18th December last year.  Prof. Mugambi is currently serving as an acting Vice Chancellor. The university appointing authority requested him to continue serving until the 19th of June 2013 as they prepare to fill the gap. Sources reveal […]

Kyambogo University Chancellor, Dr. Erick Adriko, has directed the former deputy Vice Chancellor, Prof. Fabian Nabugwomu, to serve as the acting Vice Chancellor. Nabugwomu takes over from Prof. John Opuda Asibo who was among the university council members arrested last week on orders of the Inspector General of Government (IGG). They are allegedly accused of […]