“After a close contact, I’ve been self-isolating and the latest test I took was positive for COVID-19,” tweeted the prolific forward. “I had some symptoms and I’m following doctor’s orders for recovery. Take care, everyone!”he said

Aguero, 32, has made only five appearances this season so far after coming back from a left knee injury sustained in June last year.

Manchester City is currently second in the Premier League, two points behind Manchester United but with a game in hand. They will visit West Bromwich Albion next Tuesday. 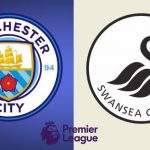 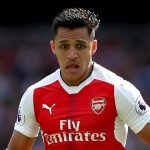 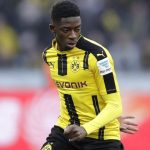