The Education Minister Jessica Alupo has finally bowed to the pressure from the academia and asked National council for Higher Education (NCHE) to change the grading patterns in universities across the nation.

The minister has since issued an order to NCHE one month to draft a new grading system. A grading system designed by the NCHE in 2008 and running currently has suffered criticism and setbacks.

Public universities have since discarded grading system saying it does not reflect the niche, values and principles of academics in the nation.

NCHE speakes out on provisional accreditation of Kyambogo university courses 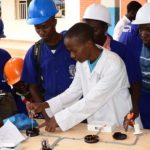 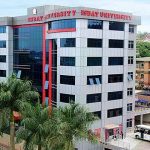